If you haven't been to Cambodia before, and you are thinking about what destinations you should visit, if you can only go to one place it must be a place called Angkor Wat. Most people have seen this complex on movies, videos, and in books that people have written. Located in northern Cambodia, it is considered to be one of the more magical places on earth, one that inspires millions of people to visit. Although the name itself simply means Capital Temple, the name itself inspires the imagination. It is regarded as the largest religious structure ever created, and here are a few things that you should know about Angkor Wat and why you should visit. 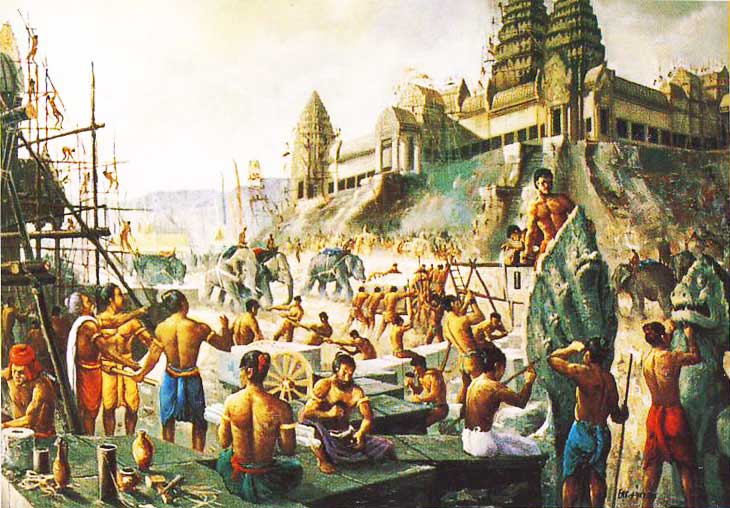 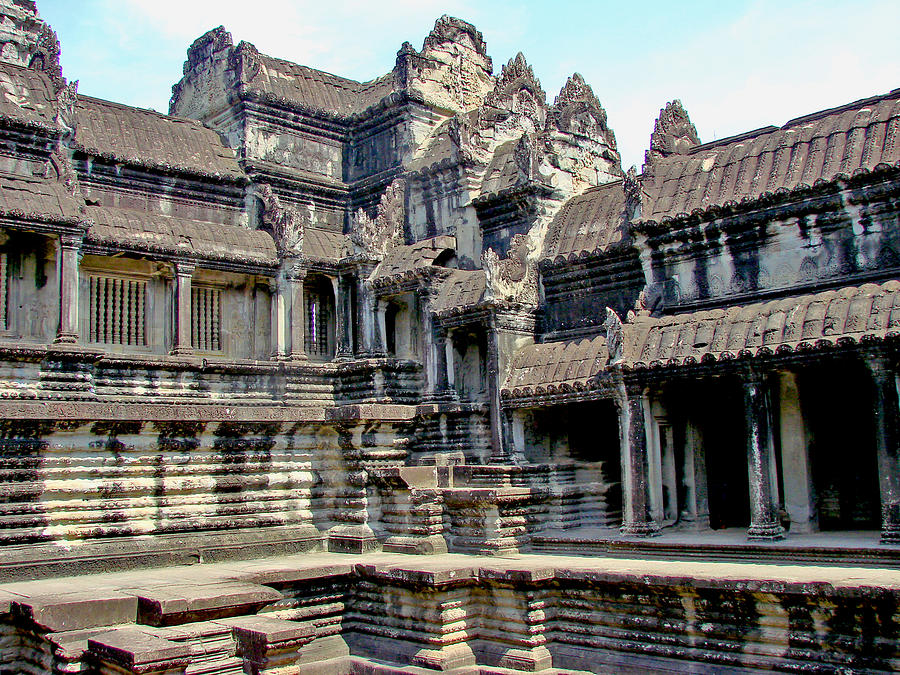 If you haven't been to Angkor Wat before, it is certainly worth the trip. They actually have many tours that are there to help people navigate to the temple, and provide them with a tour of the exterior and interior of the temple grounds. Based on both Hindu and Buddhist traditions, it will be a spiritual journey for many people that travel to this location. At the very least, you will marvel at the construction of this site which has a distinct appearance all to its own. If you haven't been on a vacation this year, and it is long overdue, definitely plan a trip to Angkor Wat to experience this magical structure that is considered by many to be one of the many wonders of the world. Fortunately, tourism has made it possible for money to be generated by the country to keep this facility intact. This will allow them to consistently maintain this incredible structure for people that visit now, and those that will see it years in the future.